One of the more important aspects of pioneer settlement and pioneer life in Canada was how they made use of everything they had in order to make a life for themselves. Imagine arriving at a completely unusual, unfamiliar place with nothing and being surrounded by thousands of acres of forests. For pioneers, this was only one of the problems that they had to overcome in order to prosper in Canada. Before they could begin to farm, pioneers had to cut down many trees so they could plant crops. It was a very labour intensive task to clear the land but with innovation, creativity, and hard work, the pioneers learned of easier techniques and instruments to clear the land more efficiently.

One particular artifact that we have here in our collection is a very useful tool for early farmers in the area is a crosscut saw. Crosscut saws have been used around the world since the 15th century but have evolved over time to accommodate different types of trees, changes in metallurgy technology, and experiences. A crosscut saw is a general term for any saw blade cutting wood against the wood grain. They can have small teeth close together for things like woodworking, or they can have large teeth for course work like log bucking (cutting a tree into logs). The cutting edge of each tooth is angled in an alternating pattern which allows each tooth to act like a knife edge and slice through the wood. Many saw tooth patterns have 4 cutters and adjacent to the cutters there is generally a raker which does the actual removal of the wood that is being cut. The raker follows the cutters scraping the bottom of the kerf, and as it scrapes, a strip of wood is shaved away.

Since arrival to Glengarry in the late 1700’s and throughout most of the 1800’s, wood remained the staple item of building and survival. They found use for everything in those days, so all the wood they had chopped down to clear space for crops would be used for anything and everything. Many of their farming tools were made of wood, their log cabin homes, kitchen utensils, fences, barrels, furniture, toys, shovels, and the list goes on. Even with the advancement of the chainsaw just after WWII, crosscut saws are still in wide use around the world today.

*Tip from an antique saw collector: if you want to get twice the heat out of your firewood, cut it up with a crosscut.
- July 31, 2014 No comments: 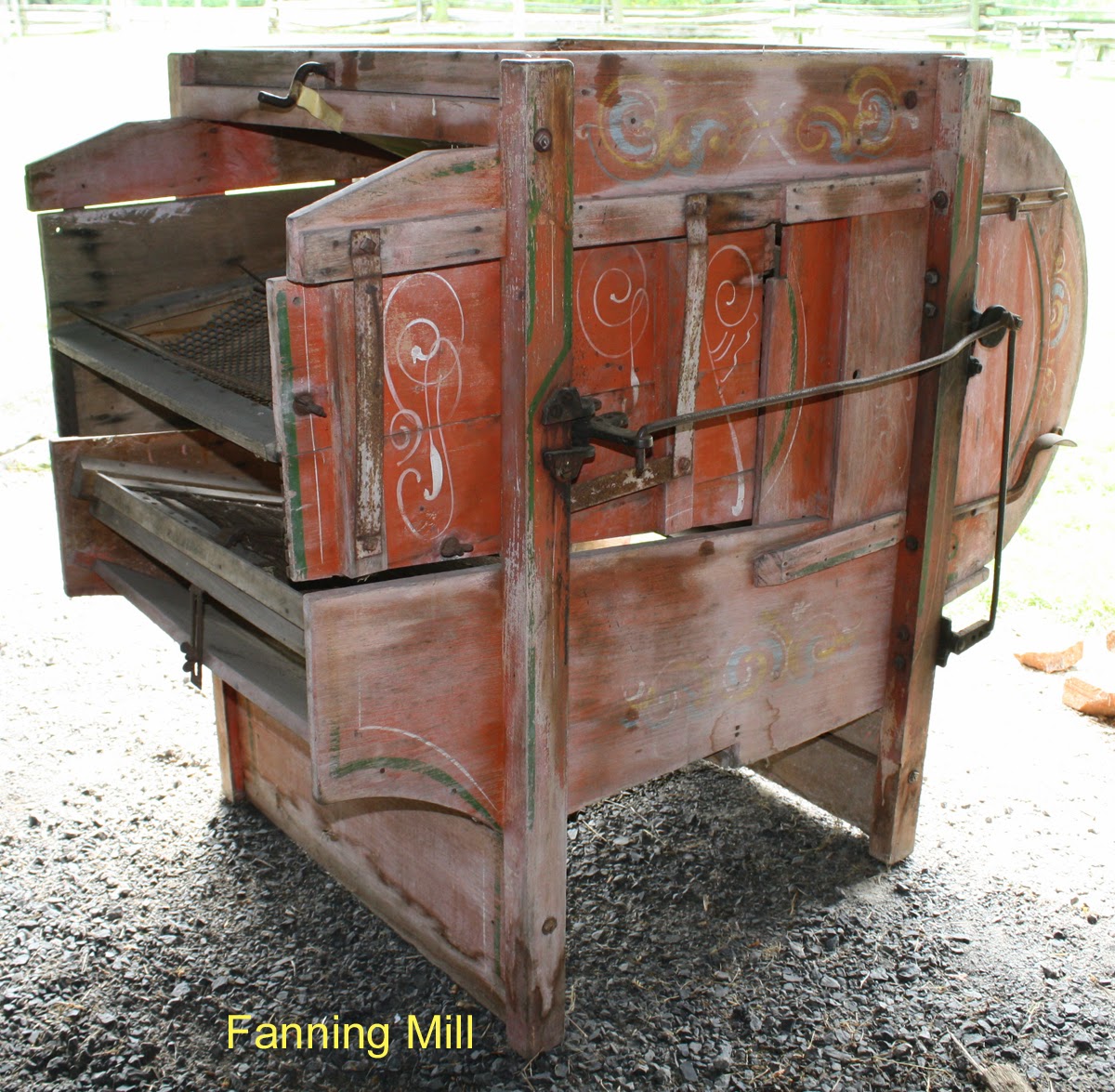 This is a Fanning Mill from the late 1800s that became a very important piece of farm machinery for early farmers. It is a peculiar-looking device made of wood, with shaped handles, rounded edges and like other old-time machinery, fanning mills were attractively painted in showy colours and designs appearing almost like a piece of furniture. The colours on this particular one have long since faded away, but when restored to their natural beauty they are quite attractive.

The purpose of the Fanning Mill was to remove straw, chaff, stones, dirt and dust, weed seeds, and light immature seeds from wheat, oats, rye, barley, and other grains. It was important to remove contaminants for better preservation during storage and to have mold and grit free flour. Fanning Mills were a great technical advance over winnowing, which is the hand-process of pouring grain from one container to another in a breeze to blow away the lighter matter. Fanning Mills also cleaned the grain more thoroughly than a threshing machine and mills were kept around farms for a long time to re-clean oats and wheat in the spring for planting. This particular Fanning Mill would also bag the grains as they come to the bottom of the tray.
- July 18, 2014 No comments:


This week’s World War One blog post features correspondence between Mr. William J. Cuthbert and W.P. Cooke, the Deputy Registrar at the Military Service Branch in Alexandria. The letters contain an appeal from military service by William Cuthbert on the grounds that he is a farmer. The appeal was eventually granted, and Mr. Cuthbert and his brother were exempted from active service until December 31st, 1918. These documents are significant because they highlight the importance of Glengarry’s agricultural roots. Although it was important to send troops to Europe in support of the war effort, it was also essential to make sure there was food to be transported to the men overseas.
Canada, as a dominion of the British Empire, was automatically involved in Britain’s conflict due to its colonial status. It became an active participant in the imperial war effort, working not only to meet Britain’s military needs, but also to provide economic and food support.This led to the development of nationwide initiatives, such as the “Soldiers of the Soil (SOS)” program, which encouraged young men to stay home and work the farm, and  “Farm Service Crops” or “Farmettes” with a similar mandate as the SOS but targeted women as recruits. WWI caused strain on farming communities, as they felt pressured  to support the war effort by  sending their sons to the front, but also to have enough help on the farm to meet the food demands during the conflict. 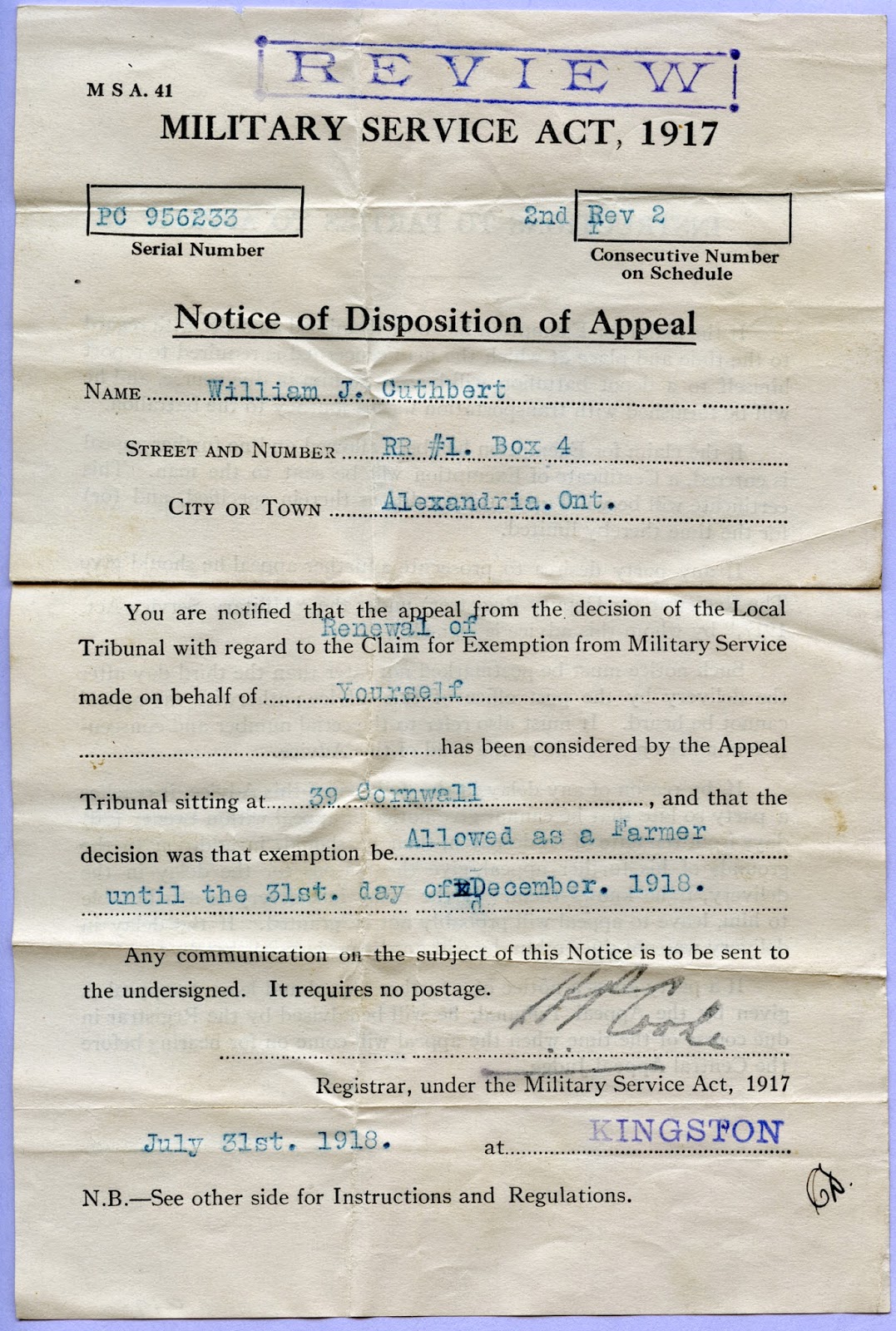 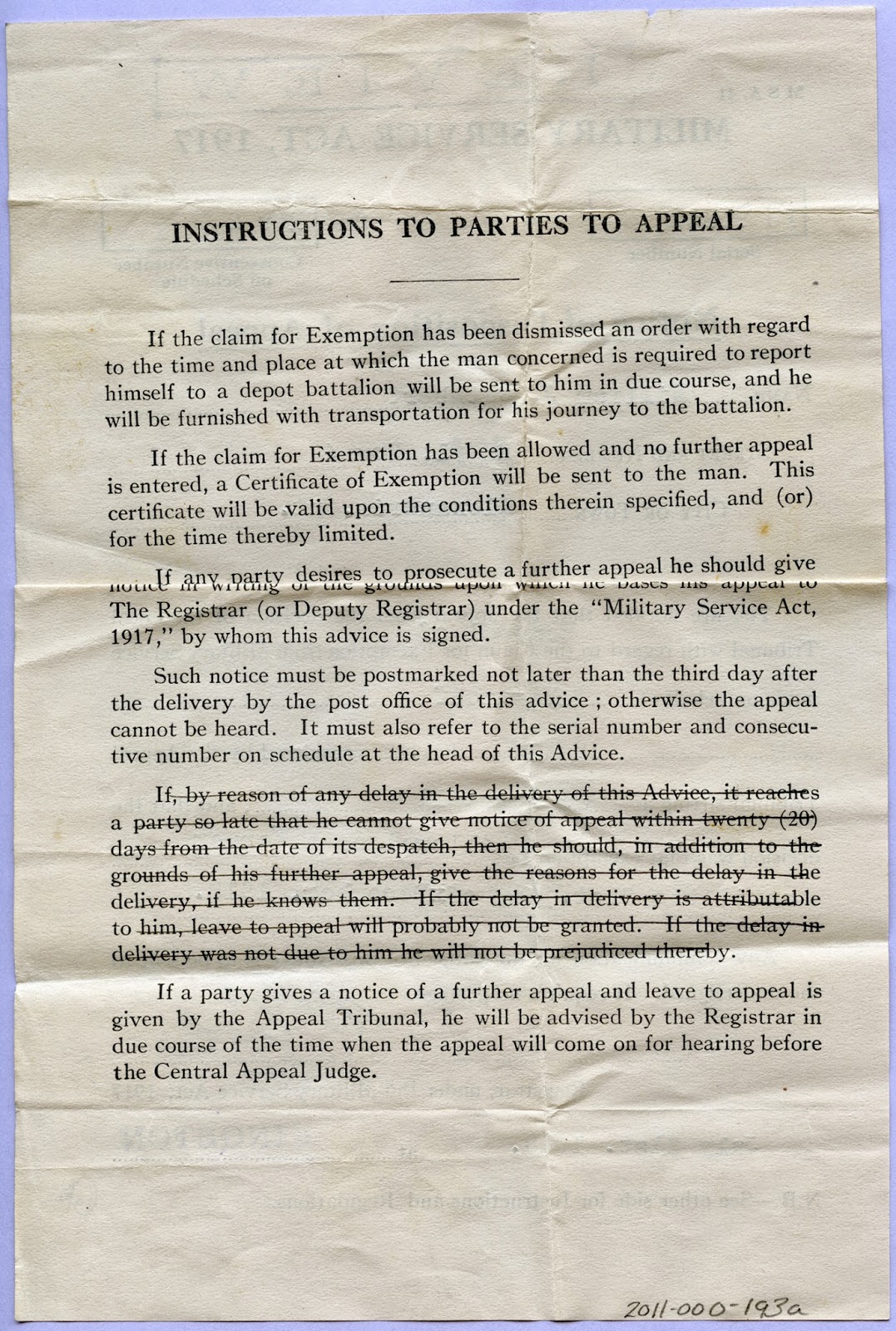 You can’t miss this extravagant piece of farm equipment as you are meandering through the museum grounds. Being one of our biggest artifacts here at the museum, it is also one of our more remarkable pieces in our agriculture collection because of the outstanding convenience it provided for many early farmers. In order for the land to be practical for growing crops, they had to clear the big stones out of the land space where they would like to plant. This big horse powered machine did the job just fine. The stoning machine was invented by an early settler of Brodie, William Jamieson, with the intent to help farmers with this labour intensive task of moving large boulders from their fields. After it was built, it had to be driven all the way to Kingston to acquire a patent for it.


Although the mechanics of the machine look fairly complicated and complex, it was not hard to run. Young boys would work ahead of the machine and used a maul and chisel to make holes in the stones so the metal hooks could fit into the holes and lift the boulder with relative ease. Being a very useful machine to farmers, and only needing a horse or two to lift the stones by pulleys and ropes, it became a very popular tool and was still used well into this century. You could rent it for $1.50 a day and often farmers would make stone fences from all the boulders and many of the fences around Glengarry still have stones with these holes on their sides.
- July 12, 2014 No comments: