The next trendy hairstyle in women’s fashion is one that remained popular for over 5 decades – the Marcel wave.

In 1872, French hairdresser Francois Marcel patented his ‘curling iron’ which he used to create finger-like waves in the hairstyles of clients. This invention was a great success that allowed for the development of new hairstyles and revolutionized a trend of styling hair at home. This curling iron was made of heavy rounded tongs that would be heated on the stove and then applied to hair.

Previous to the iron, women would wear metallic curlers in hair overnight to achieve a similar style. When using the curling iron, Marcel style waves lasted longer and became easy to achieve (provided you keep an eye on the heating to avoid burning off hair!). Waved hair would be worn pulled back from the forehead and gathered into elaborate designs. Waves were often accompanied by combs, flowers, ribbons, or strings of beads. 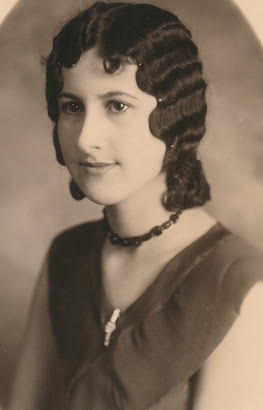 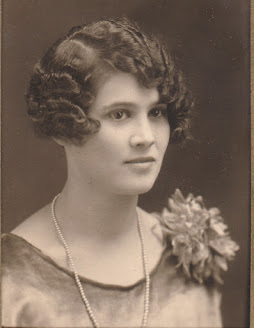 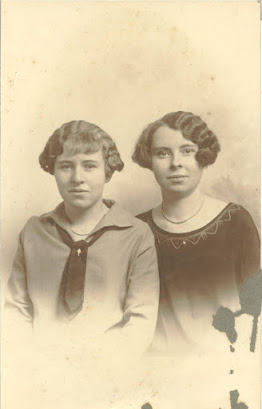